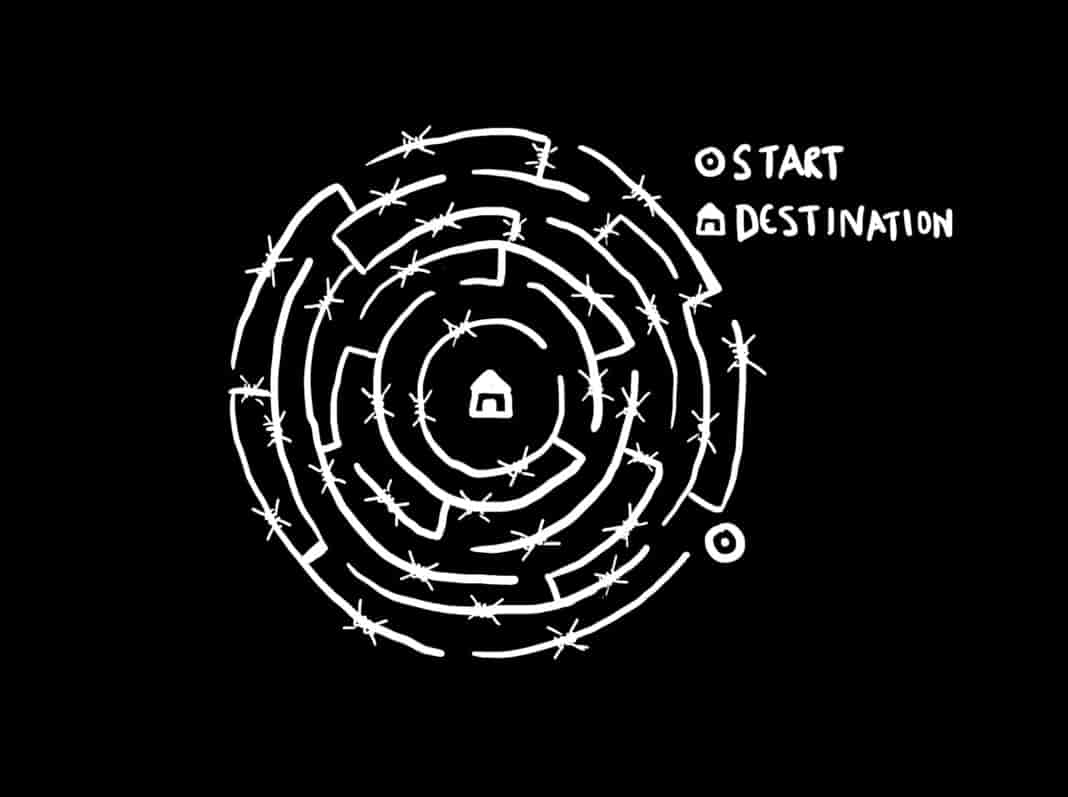 Graphic journalism is a recent format in Kashmir’s press. The Kashmir Walla is the first and the only organization in Kashmir that produces Graphic reports. We publish two graphic reports every month. Kashmir has prominent political cartoonists like Bashir Ahmad Bashir, who is also the first cartoonist. His cartoons have attained cultural significance as a witness to and chronicler of Kashmir’s tumultuous history. In recent years, Kashmir’s first graphic novel, Munnu, A Boy From Kashmir, a semi-autobiographical story of a boy growing up in Kashmir was written by Malik Sajad. We also have Suhail Naqshbandi, a former editorial cartoonist with Kashmir’s largest newspaper Greater Kashmir, who has risen to prominence for his creative visual representation of events in Kashmir. More recently, cartoonists like Mir Suhail have risen to prominence for their sharp takes on contemporary events in Kashmir. But Practicing journalism in Kashmir has never been easy, despite a proliferation of the media in Kashmir, newer formats of reporting like graphic journalism have not been explored in as much detail through graphic reportage. In our latest podcast, Sarwat Javaid of The Kashmir Walla speaks to Anis Wani, editorial cartoonist at The Kashmir Walla about graphic journalism in Kashmir.

Ganges to Jhelum: A journey into a different world

Is Kashmir’s healthcare infrastructure equipped to deal with cardiac arrest?