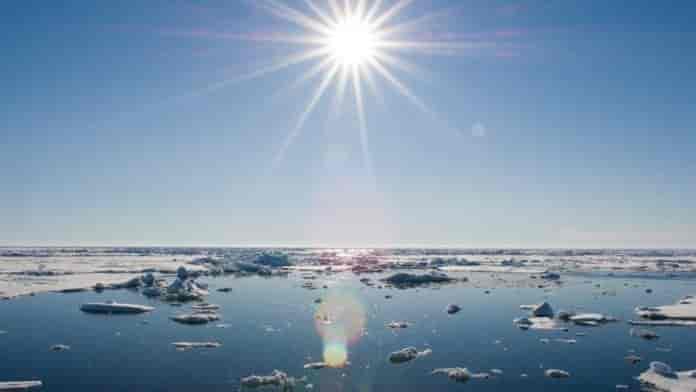 Antarctica  has logged its hottest temperature on record, with an Argentinian research station thermometer reading 18.3C, beating the previous record by 0.8C, The Guardian reported.

The reading, taken at Esperanza on the northern tip of the continent’s peninsula, beats Antarctica’s previous record of 17.5C, set in March 2015

A tweet from Argentina’s meteorological agency on Friday revealed the record. The station’s data goes back to 1961.

Antarctica’s peninsula – the area that points towards South America – is one of the fastest warming places on earth, heating by almost 3C over the past 50 years.  Almost all the region’s glaciers are melting.