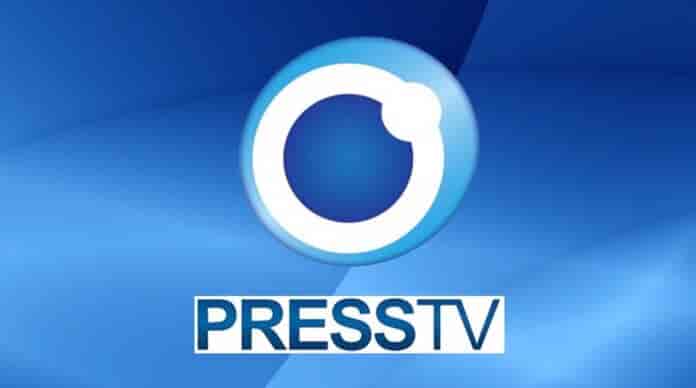 Facebook has permanently shut down the page of the Iranian English-language Press TV news network.

According to a report the action happened without any prior warning, and that Facebook informed Press TV on Friday that its account had been shut down for what it claimed to be the Iranian news channel’s failure to “follow our Community Standards

Earlier in January Facebook temporarily shut down Press TV’s page, which had more than four million followers. The news outlet, however, had its page restored after appealing the platform’s decision to remove it.

In June 2020, Facebook labeled Iran’s Press TV, Russia’s Sputnik, and China’s Xinhua news agency as “state-media,” saying it would block them from running advertisements in the United States, which views the three countries as its arch-adversaries.

‘While American social media platforms do not hesitate to silence the voice of Iranian media under the pretext of “policy violations,” they offer a free hand to anti-Muslim hate groups and Iranophobes under the banner of freedom of expression in a blatant double-standard policy.’ Press Tv said.

Previous article‘Is this Kashmir or Pakistan?’: BJP leader after ‘facing resistance’ in Bengal
Next articleIn south Kashmir, one of year’s longest CASO ends after 45 hours