‘Is this Kashmir or Pakistan?’: BJP leader after ‘facing resistance’ in Bengal 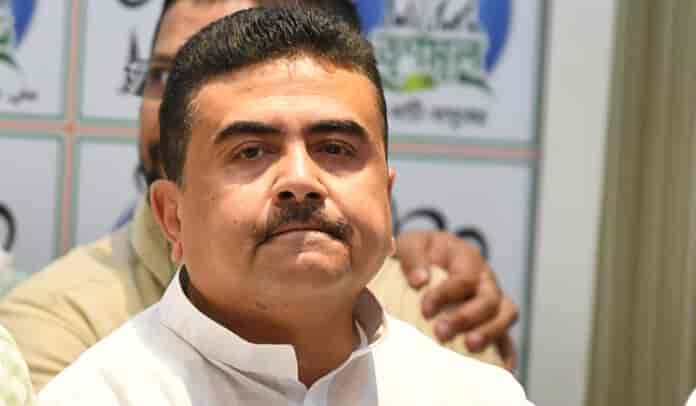 Bharatiya Janta Party leader Suvendu Adhikari has hit out at Mamta Banerjee after he faced resistance while campaigning in Nandigram area of West Bengal.

“Is this Kashmir? or Pakistan?” said Adhikary, after he was stopped from campaigning. The BJP leader alleged that “members of a certain community who had been provoked, blocked him from his routine campaign in the area.

Adhikari, however, went to the area with additional police and central force personnel, India Today reported.

Earlier on 6 March, Adhikari who is considered as face of BJP in Bengal had said: “Bengal will become Kashmir if Trinamool gets back in power.”

A former confidante of CM Mamata Banerjee, Adhikari has been pitted against her in Nandigram, in the upcoming West Bengal Assembly elections.

While addressing his first rally on 6 March after he was announced as the candidate from Nandigram, Suvendu Adhikari added: “The [BJP] CEC has announced candidate list. They have announced me as a Nandigram candidate. This is my first public meeting since the announcement, and I will always remember this location.”