Fake astronaut duped woman of 24 lakh to ‘return to earth’, marry her 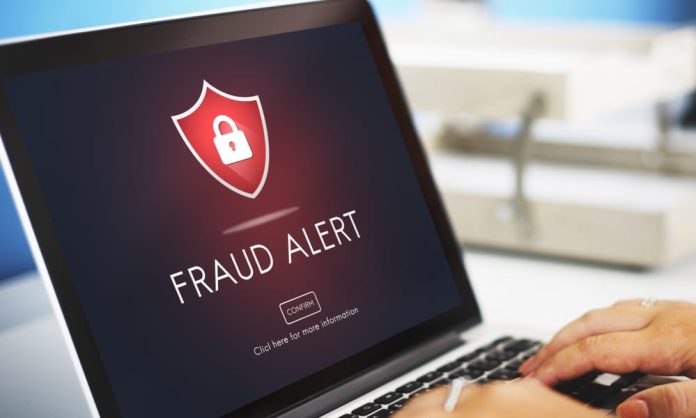 A Japanese woman was allegedly duped of around 4.4 million yen (Rs 24.8 lakh) by a man who posed as a Russian cosmonaut working at the International Space Station. The conman demanded money from the 65-year-old on the pretext of returning to Earth and marrying her, reported TV Asahi.

The woman, a resident of Shiga prefecture, met the fake astronaut on Instagram in June. His profile had photos of space to give a false impression that he worked at the space station, the report added.

The duo, as per the report, began exchanging messages and moved their conversation to Line, a Japanese messaging application. Soon, the person told the woman that he had fallen in love with her and even proposed to marry her.

The man kept sending text to the woman, saying he loved her and he wanted to start a new life with her in Japan.

The conman told her he needed money to return to Earth and marry her. He claimed a landing fee had to be paid for the rocket which could fly him to Japan, the report stated.

The woman allegedly fell for it and began sending him money. She transferred a total of 4.4 million yen to the person in five instalments between August 19 and September 5, according to Yomiuri Shimbun.

It was only after the man kept demanding more money the woman grew suspicious. She filed a complaint with the police, who are treating the case as an international romance scam, the report added.