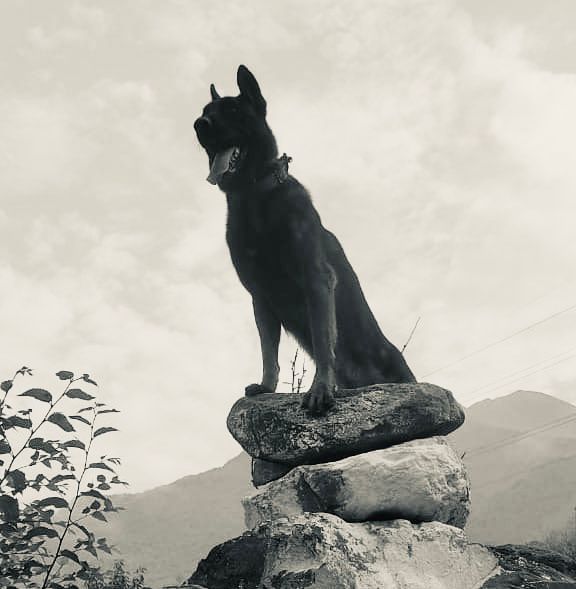 The Indian Army’s assault dog named Zoom who was injured during an encounter in Anantnag district died during treatment at Military Veterinary Hospital in Srinagar.

An official said that the dog that was under treatment at veterinary hospital died around 12 noon today.

He said that apparently Dog was improving and responding well to the treatment, however, it suddenly started gasping and soon collapsed.

Earlier, Zoom was operated upon as it had gunshot wounds on the face and rear right leg.

Zoom, the official said, was tasked with clearing the house where militants were hiding during an encounter in Kokernag area of Anantnag district on October 10.

“The dog went inside the house and attacked the militants. During the operation it was shot twice, resulting in critical injuries.”

Zoom, a Melanois or Belgian Shepherd was born in September 2020 and joined the Army’s 28 Army Dog Unit (ADU), having a service of 8 months. (KNO)

Previous articlePulling girl’s dupatta, holding her hand with ‘sexual intent’ a crime, man gets 3 year prison
Next articleFake astronaut duped woman of 24 lakh to ‘return to earth’, marry her