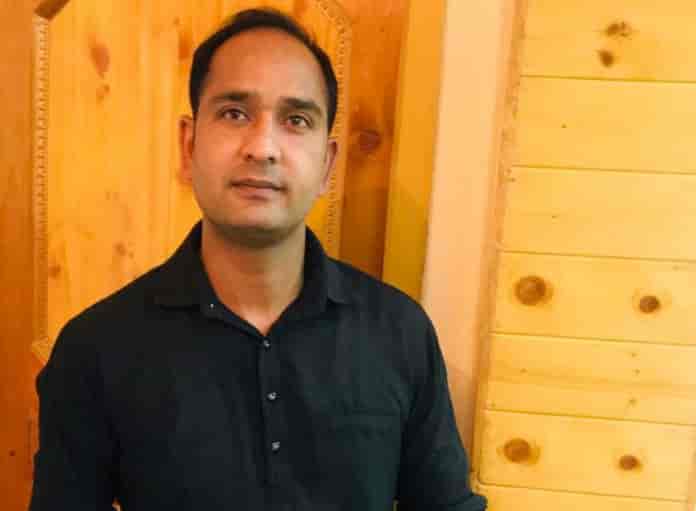 Police on Friday claimed to have arrested Editor-in-Chief of Kashmir Crown, Shahid Imran at Dangiwicha area of Rafiabad in north Kashmir’s Baramulla district.

A police spokesperson in a statement said that Police Station Dangiwacha received an order from Court of law for lodging a case against Chief Editor, Kashmir Crown Shahid Imran and Correspondent Ashiq Mir.