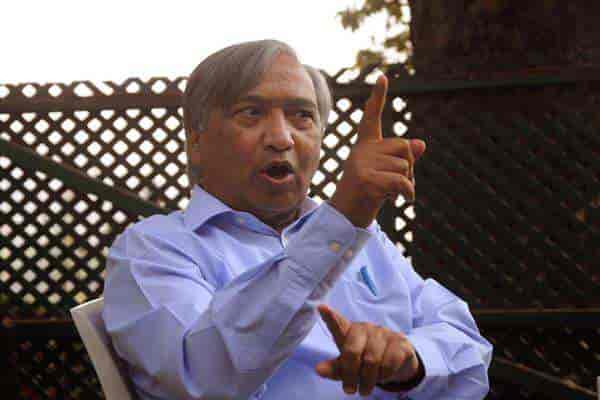 Communist Party of India (Marxist) J-K Secretary Mohammad Yousuf Tarigami has filed a petition in the Supreme Court seeking hearing of matters related to the abrogation of Jammu and Kashmir’s limited autonomy on “expedited basis”, arguing the Government of India has been carrying out “irreversible” actions in the region. He termed it “grave injustice” if the matters are not heard urgently.

Tarigami has urged the apex court to “direct the respondents (Union of India & Ors) accordingly, in the interest of justice”, saying he would otherwise be put to “irreparable loss, injury and hardships”.

In the petition, the CPI(M) leader while invoking the Article 370(3) said it states that changes could be brought to the Article 35A only after recommendation thereof is made by the Constituent Assembly of Jammu and Kashmir.

The Government of India revoked the limited autonomy of the erstwhile state of J-K on 5 August 2019 and carved two union territories – Jammu and Kashmir and Ladakh – out of it.

The case is pending in the Supreme Court after a slew of petitions were filed against the GoI’s decision.