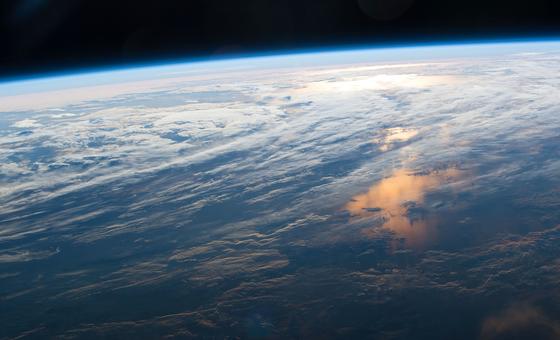 The conclusion, released every four years, is in line with the Montreal Protocol of 1987, which forbade the manufacturing and consumption of substances that deplete the ozone layer of the earth.

The ozone layer is important as it shields the Earth from the Sun’s harmful ultraviolet radiation, which has been linked to skin cancer, eye cataracts, weakened immune systems and even damages to agricultural land.

The ozone layer started to thin out in the 1970s. The main reasons for depletion were attributed to chlorofluorocarbons (CFCs), which were frequently found in spray cans, refrigerators, foam insulation and air conditioners. Subsequently, the discovery of a hole in the ozone layer was announced by scientists in May 1985. Two years later, the Montreal Protocol was ratified by 46 countries, who pledged to gradually phase out these dangerous substances.

The UN report says that the protocol is “working as hoped”. The scientists hope that if the current trends are followed, the ozone layer is expected to recover to 1980 levels by the year 2040.

The report added that it will return to normal in the Arctic by 2045 and Antarctica could see recovery by 2066.

Meteorological conditions played a major factor in the variations in the size of the Antarctic ozone hole, particularly between 2019 and 2021. However, since 2000, the Antarctic ozone gap has gradually increased in size and depth, the report further added.

He added: “Our success in phasing out ozone-eating chemicals shows us what can and must be done – as a matter of urgency – to transition away from fossil fuels, reduce greenhouse gases and so limit temperature increase.” (NDTV)