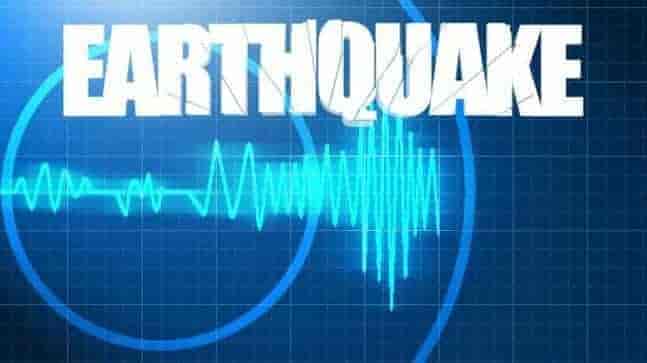 No casualty or damage to property was reported, they said.

The quake struck Katra, which houses the holy cave shrine of Mata Vaishnodevi in Trikuta hills, at 7.52 am, officials said.