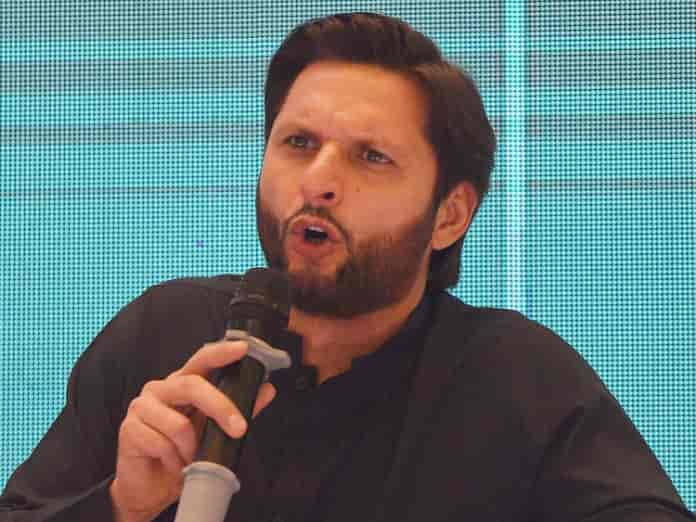 Former Pakistan cricketer Shahid Afridi has said that he was saddened by the happenings in New Delhi where at least 34 people have been killed in communal violence.
The maverick all-rounder who is known for his outspoken nature while taking to his Twitter handle termed “inhumane treatment towards Muslims in Delhi as heartbreaking.” “Absolutely heartbreaking watching all of the footage coming out from #Delhi, and with the inhumane treatment towards Muslims. Humanity should prevail over all else, irrespective of religion, caste or creed. Praying for better times all over the globe #HumanityAboveAll.” he wrote.
Communal riots, which broke out on Sunday in various parts of north-east Delhi over the amended citizenship law, have so far claimed 34 lives.

More than 200 people have been injured in the riots in the national capital, where the police department comes under the Union home ministry.