DDC polls: Over 3 per cent polling recorded till 9 am in three Bandipora panchayat blocks 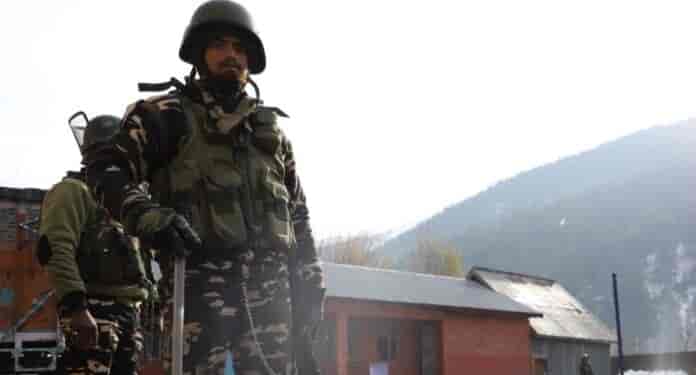 Over 3 per cent polling has been recorded in three panchayat blocks that went to polls on Saturday for district development council elections in north Kashmir’s Bandipora district.

An official told the local news agency that three panchayat blocks have recorded 3.72 per cent polling till 9 am.

He said that Sumbal block has so far recorded the highest polling percentage at 6.71 per cent till 9 am, while Tulail block recorded 1. 57 per cent and Gurez 2. 31 per cent. “The overall percentage in three blocks till 9 am stands at 3.72 percent,” he said.