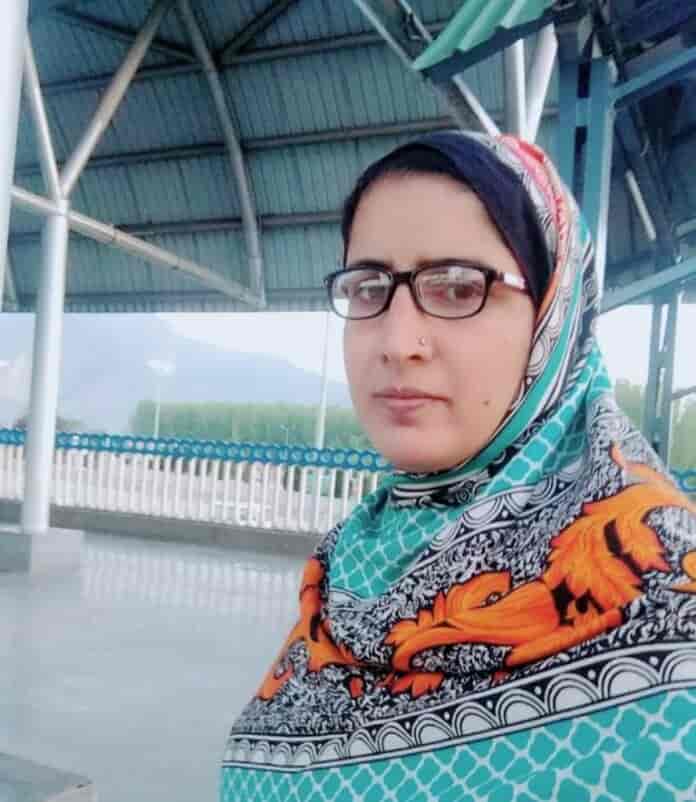 Srinagar: The authorities in Kupwara district have stopped counting votes of Pakistan administered Kashmir resident Somaya, who is contesting DDC elections in Drugmulla constituency in Kupwara district.
Kashmir Despatch a local newspaper reported that authorities have stopped counting votes of Somaya for no reason, while votes of other candidates are being counted.
A senior police official told Kashmir Despatch to contact District Election officer over the issue. While a senior government official said that it will take half an hour to decide what really the matter is.
It is pertinent to mention here that it is the same constituency where a Pakistan administered Kashmir (PaK) Somaya, a resident is among nearly a dozen contestants of District Development Council (DDC). Somaya is contesting the ongoing District Development Council (DDC) election from the Drugmulla constituency that will witness a nail hitting contest between 11 candidates.