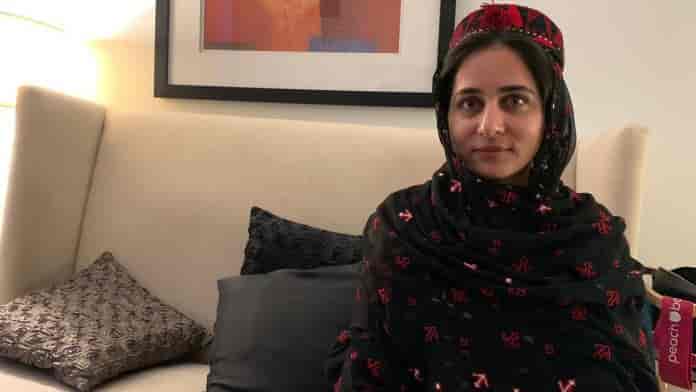 A well-known activist and former chairperson of Baloch Students Organisation – Azad Karima Baloch has been found dead in Toronto, Canada.

A Canadian refugee, Baloch who was named by the British Broadcasting Corporation (BBC) as one of the world’s 100 most “inspirational and influential” women in 2016 was last seen on Sunday, 20 December 2020, at approximately 3 pm, online news portal The Balochistan Post reported.

She was last seen in the Bay Street and Queens Quay West area in Toronto, said the Toronto police.

The assistance of the public was requested by the police for localting Baloch. However, her family has requested privacy after confirming that Baloch’s body has been found.

The serious concerns have been raised because of her sudden unexplained disappearance and death.

Another Baloch refugee and journalist Sajid Hussain went missing from Sweden, earlier in March, whose body was later found from a river. His family, friends and acquaintances claim that he was murdered.