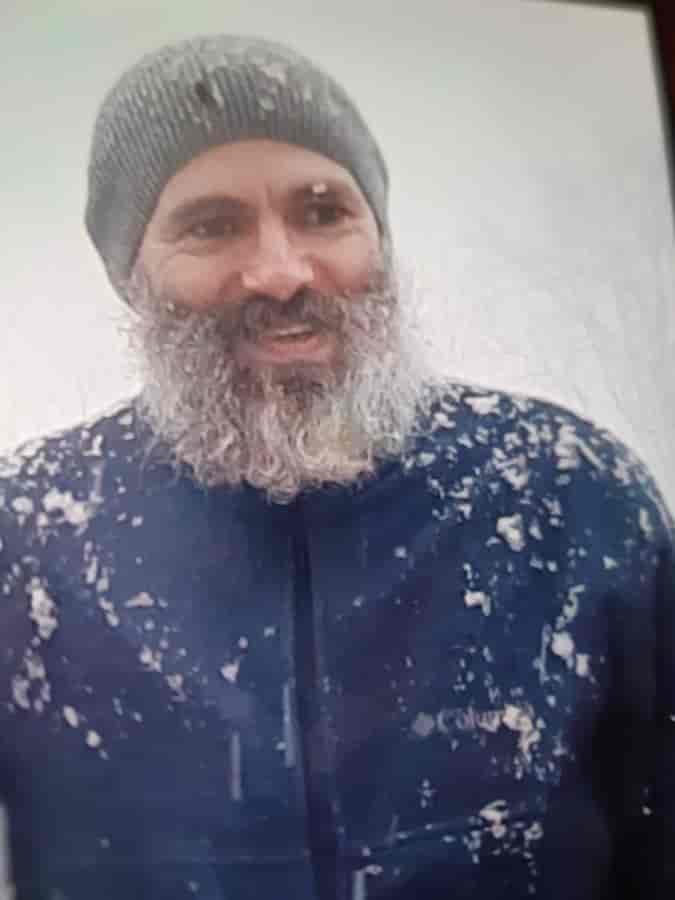 Srinagar: The Crime Branch Kashmir on Monday produced chargesheet against a “self styled” president of the Daily Wagers Union Jammu and Kashmir for allegedly using fake and forged letter pad of the former Chief Minister of erstwhile J-K Omar Abdullah for regularization of the daily wage workers of Rural Development Department.

The chargesheet in the case (FIR No. 32/2014) under section 420,468,471 RPC against the accused Ghulam Mohammad Wani of Anzwala Anantnag was filed before the Court of Forest Magistrate Srinagar, officials said.

The case was registered consequent upon a complaint received from Chief Minister’s Secretariat of the erstwhile state, regarding the use of fake and forged letter pad of Omar Abdullah in 2014.

“The accused had forged the signatures of the then Chief Minister Omar Abdullah. The accused also forged the signatures of the then Director Rural Development Department Jammu/Kashmir whereby he had prepared / forwarded the list of Daily Wage Workers to senior formations for their regularization, who otherwise were not existing on the rolls of Department,” the officials added. (GNS)