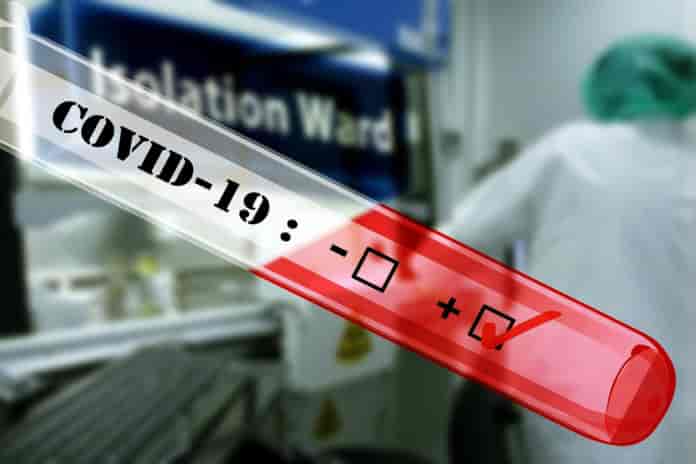 Srinagar: Police have quarantined a number of personnel posted in JIC Kupwara after the son of a police officer tested positive for the novel coronavirus on Wednesday.

The Sub-Inspector’s son was among 22 persons’ who tested positive for the disease, taking the J-K’s COVID-19 tally to exactly 300.

Sources told that soon after it came to fore that the SI’s son had tested positive, his family was taken to Kupwara hospital and kept in quarantine. Also, his father was placed in quarantine along with other police personnel who had been with him during the duty.

They said samples of the SI, as well as remaining family members, would be obtained tomorrow morning to see if they all or some of them or none have contracted the disease.

“All eyes would be on reports of the SI and in case it turned to be positive, a number of officers who might have come in contact with him would also be moved to the quarantine,” a police officer told.

He said as per the initial information, the SI had left home for duty on March 28 while his son came in contact with the first COVID-19 patient from Muqam-e-Shahwali on March 31. “We are hopeful that his test will be negative but in any case, there is no cause of worry as all precautionary measures is being taken as per the already notified protocol.”
Meanwhile, SI’s family told  that there are no facilities available at the quarantine facility set up by the government at Sub-District Hospital Kupwara.

“There is no water in the washroom not to speak of hot water. We were given old and torn blankets,” one of the family members said, adding, “we were not even provided food and had to be arranged from outside. Also, we brought quilt and blankets from outside to protect ourselves from the cold conditions.” No senior official from the district administration could be contacted for the comment. (GNS)