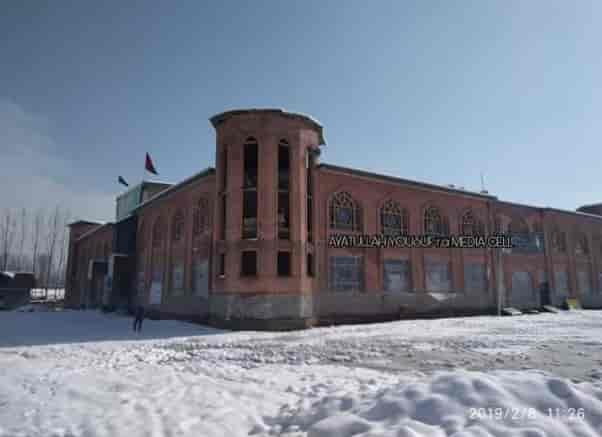 Srinagar: Anjuman-Shari-Shia has announced that all the Imambarahs associated with the organisation will be made available to the government for isolation and other purposes in the wake of current humanitarian crisis.

This was announced by the president of  organisation, Syed Hadi Mosvi through a tweet, “Imambargah Ayatollah Yousuf Bemina along with all the other imambargahs throughout the valley which are associated with Anjuman e Sharie Shiayan are hereby made available to the government for isolation and other purposes in the wake of the current humanitarian crisis.”

In another tweet he also announced, “Ayatullah Yousuf Educational Institute Shighanpora has voluntarily handed its entire infrastructure to district administration Bandipora for creation of isolation wards, our volunteers are available for any sort of active help and support to the administration for the calamity.”

The organisation has also appealed people to help them make masks.  “This is an general appeal to all the people who are aware or have any knowledge and practice about medical mask making, or know about tailoring,we have availability of raw material for the same and would like the people to help voluntarily in the process.” Mosavi wrote on Twitter.