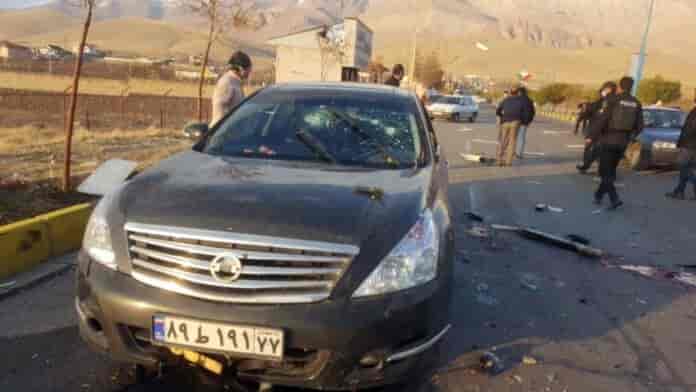 China has condemned the killing of Iranian nuclear scientist Mohsen Fakhrizadeh and called for a thorough investigation into his assassination, reported China’s state-owned media.

Iran’s English-language Press TV on Monday said that the weapon used in Fakhrizadeh’s killing was made in Israel despite Israeli Intelligence Minister Eli Cohen telling local media hat he did not know who was responsible for last week’s incident.

Other countries have also reacted to the killing, warning of an escalation to the regional situation.