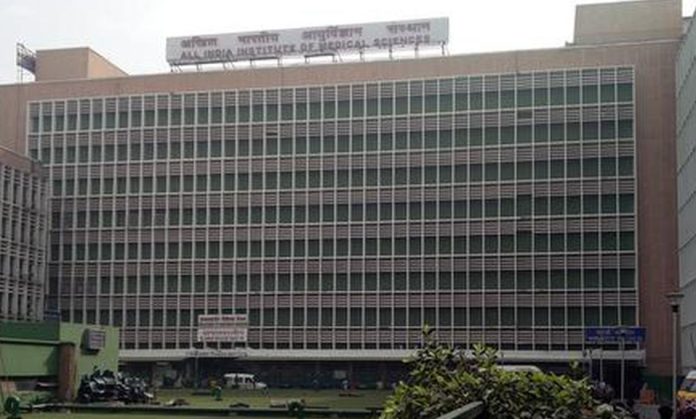 The family of a 55-year-old woman who suffered a severe head injury recently donated her vital organs at the AIIMS here on Tuesday, which helped save the lives of four people, the hospital said.

The deceased, Krishna, had gone for morning walk on August 27. A local, who knew her, saw her lying unconscious by the road and informed her husband. She was rushed to the All India Institute of Medical Sciences (AIIMS) Trauma Centre immediately and was admitted there with a severe head injury.

On August 29, Krishna became brain stem dead despite best efforts to save her, doctors said.

A team of doctors and transplant coordinators from the Organ Retrieval Banking Organisation (ORBO) counselled the family for organ donation.

About six years ago, Krishna’s youngest son-in-law, Kishan, had encountered a similar situation when his mother became brain dead after an accident and he and his family had donated her organs in Lucknow, a doctor said.

Faced with a similar situation once again, Kishan motivated his wife’s family to decide in favour of organ donation. Counselling by the ORBO team, coupled with Kishan’s encouragement, motivated the family and they agreed to donate her organs and tissues.

Dr Aarti Vij, Head of the ORBO at AIIMS, said, “The awareness about brain stem death and organ donation was instrumental in the decision making in Krishna’s case. This once again underlines the importance of awareness activities regarding organ and tissue donation. ORBO, AIIMS, New Delhi regularly conducts various IEC activities to enhance public awareness in relation to this. With increasing knowledge, more and more people will step forward to pledge and donate organs and tissues.”

Krishna’s liver has been allocated to the ILBS, one kidney to the AIIMS, another to the AHR&R and the heart to Fortis, Okhla through NOTTO.

“I lost my mother to an accident in Lucknow. Back then, the doctors had approached me for organ donation and I being the eldest son, convinced my family to donate her organs. Over the years, I have felt happy and proud that my mother saved many lives even after her demise.

“Today, I am losing my mother-in-law. I told my family members that we should donate her organs. It is fateful that we lost our biggest strength but by deciding to donate her organs, we will be saving someone else’s mother or wife or brother or son, and this will bring peace and contentment in their lives,” Kishan said. (PTI)