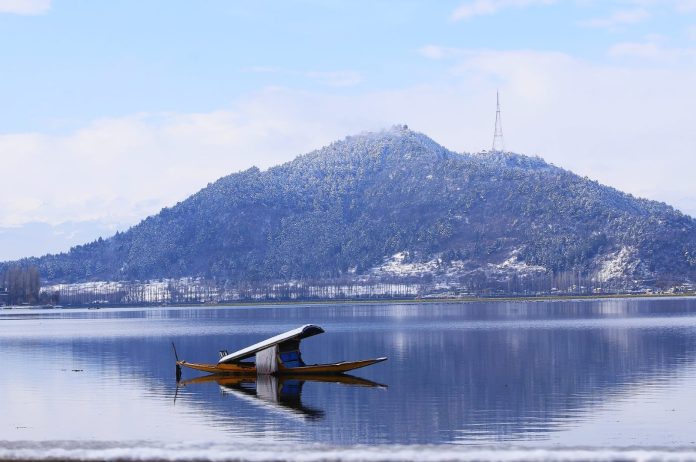 The Meteorological (MeT) department on Wednesday forecast mainly clear to partly cloudy weather in Jammu and Kashmir during the next 24 hours.

The weather was mainly clear in the union territory on Tuesday.

“Mainly clear to partly cloudy weather is likely in J-K during the next 24 hours”, an official of the MeT department said.

Drass town in Ladakh had 7.3 degrees, Leh 10.1 and Kargil 16 as the minimum temperature.

Previous articleBrain dead woman’s organs save lives of 4: AIIMS
Next articleBody of missing man found on Swiss glacier after 30 years