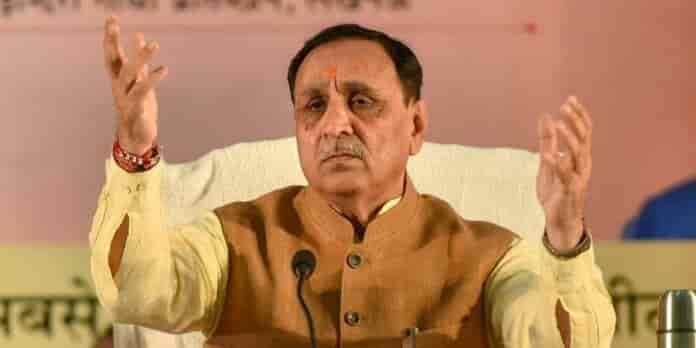 Vijay Rupani, Gujarat Chief Minister on Sunday said that his government would soon enforce a stringent law against ‘love jihad’ in the state, reported Press Trust of India (PTI).

With provisions of up to ten and fourteen years of imprisonment to protect the interests of the common man, Rupani said, his government has also framed strict laws against ‘gunda’ (anti-social) elements and land grabbers.

Rupani added that the Bharatiya Janata Party (BJP) government at the Centre has fulfilled the promises made to the people regarding “the construction of Ram temple, scrapping of Article 370, and took revenge for Pulwama by launching an airstrike”.