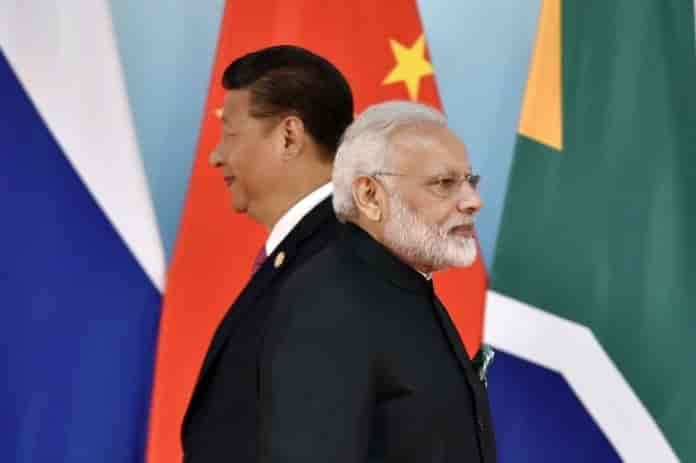 On Tuesday, China reacted sharply, reiterating that Beijing “does not recognize the Ladakh Union Territory illegally set up by India” and opposes infrastructure building in the region.

The comments came after forty-four new bridges near the borders were opened by Defence Minister Rajnath Singh, Zhao Lijian, spokesman for China’s Foreign Ministry, also called border infrastructure development “the root cause for the tension between the two sides” and said neither side should take action that might escalate tension.

“First I want to make it clear that China does not recognise the Ladakh Union Territory illegally set up by the Indian side and the Arunachal Pradesh. We stand against the development of infrastructure facilities aimed at military contention along the border area,” said the Chinese spokesperson.

“Based on consensus, neither should take actions along the border that might escalate the situation that is to avoid undermining the efforts by the two sides to ease the situation.”

He also said the Indian side “ramping up infrastructure development along the border and stepping up military deployment is the root cause for the tensions between the two sides”.

“We urge the Indian side to earnestly implement our consensus and refrain from actions that might escalate the situation and take concrete measures to safeguard peace and tranquility along the border,” said Mr. Zhao.

News of the bridges emerged as senior military officials of India and China met on Monday for the seventh time to restore calm after several recent confrontations. The talks lasted for more than 11 hours and ended around 11:30 pm, reports say.

Previous articleGirl strangulates to death playing on swing in north Kashmir
Next articleIndia desires talks but Kashmiris should be third-party: Pakistan NSA