India desires talks but Kashmiris should be third-party: Pakistan NSA 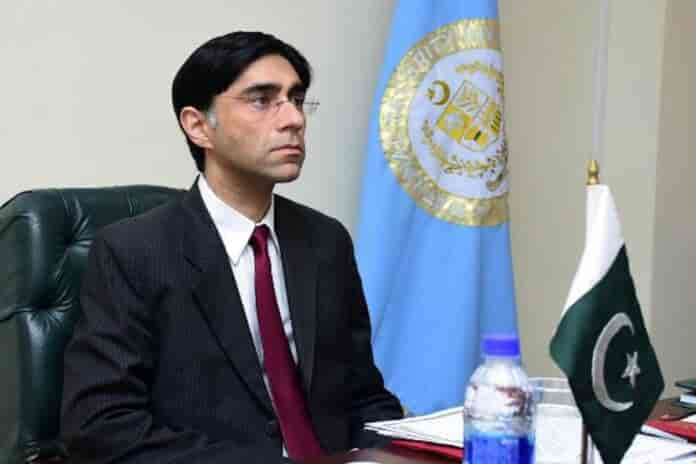 Moeed Yusuf, National Security Advisor to Pakistan’s Prime Minister, has claimed that India has sent a message expressing a desire for talks, and insisted that Kashmiris must be a third party at these talks. “Mr. Yusuf said that there are two issues, Kashmir and terror, and added ‘I want to talk about both,'” reported The Wire. He said Pakistan “stands for peace and we want to move forward”.

In the interview, Mr. Yusuf repeatedly seemed to suggest that Kashmiris would have to be a third party in the talks and, second, that another two pre-conditions were that India must reverse what he called the “military siege” in Kashmir and roll back the new domicile law.

In August 2019, New Delhi had clamped down in Jammu and Kashmir and revoked the region’s decades-old special status. The “unilateral” move had invoked sharp reactions from Pakistan as well as China.

“We have got a message for a desire for conversation,” said Mr. Yusuf, but refused to divulge further detail.