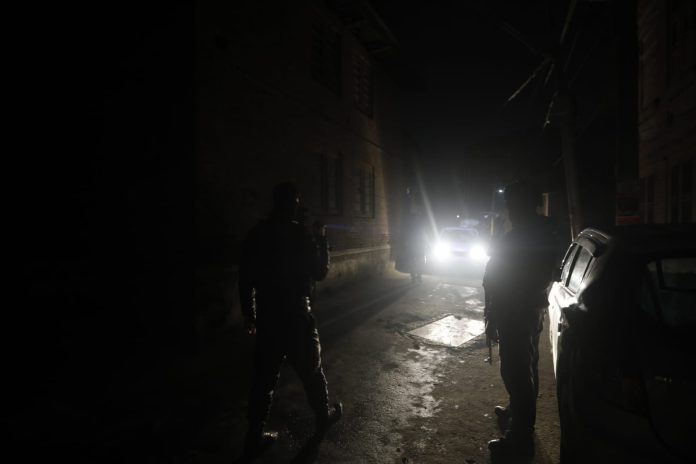 Srinagar: An assistant sub-inspector of police, who was seriously injured in a militant attack, succumbed to wounds on way to hospital on Wednesday evening, official sources told GNS.

The militants fired upon ASI Mohammad Ashraf of Awantipora, leaving him critically injured with two bullet wounds in neck and chest, at Bijbhera.

He was shifted to SDH Bijbhera wherefrom he has been shifted to Srinagar hospital for advanced treatment.

However he died on the way, they said.

Soon after the attack whole area has been cordoned off to nab the attackers.

Previous articleASI shot at in Anantnag, hospitalised in critical condition
Next articleKashmir may be militancy free in 8-10 years: Former Indian army chief