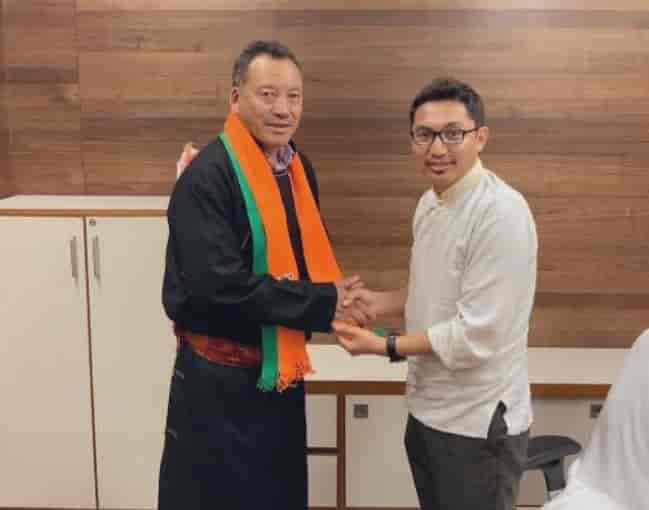 Gyalpo, in a letter to the party president JP Nadda, stated that he resigned from the party and the basic membership in support to his leader and president, Chering Dorjey, who also resigned last week.

Gyalpo said over the phone, “I support every word of leader Chering Dorjey.” He added that representatives of people have lost importance while those “who barely know ABC of Ladakh region” are at the helm of affairs. “It is very unfortunate that once-powerful Hill Development Councils have lost their say and nobody takes them seriously,” he said.

Gyalpo also alleged that the administration mishandled the situation when people of Ladakh were stranded outside due to COVID-19 lockdown. “No serious efforts were made to bring back the stranded pilgrim to Ladakh,” he said. “The administration didn’t take people seriously while politicians have lost their sheen and credibility, ever since, Ladakh was made Union Territory.”

He also said that the stranded pilgrims were not brought back to the region in time and as a result, two women died in the Jodhpur quarantine center in Rajasthan.

Gyalpo said that he is pained to see the plight of people of Ladakh in different parts of India and abroad on social media while little has been done by UT administration for the people. (KNT)