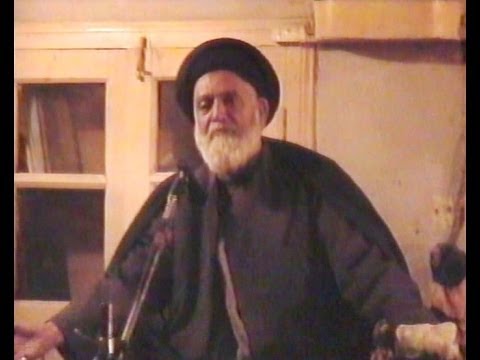 In a statement issued to the news agency—Kashmir News Observer (KNO), AAC hailed the invaluable services of Late Agha Syed Al-Mosvi Al-Safvi of Budgam regarding unity among Muslims.

It paid homage to the close political ally of Shaheed-e-Millat and the leading figure of the organisation Advocate Sheikh Abdul Rauf Dalal on his 10th death anniversary and recalled his contribution towards AAC and movement.

The organisation also paid rich tributes to Moulvi Muhammad Shafi Qari of Hubi Colony Lal Bazar a pass out of Islami oriental college for his selfless social work and services.

The positive and invaluable services rendered by these three personalities in their respective fields will always be remembered, the AAC said.

The Awami Action Committee on behalf of its leadership especially the incarcerated Chairman Mirwaz Umar Farooq who continues to be under house arrest since 5 August 2019 expressed solidarity with the near and dear ones of the above mentioned personalities. The AAC also prayed for Jannat-ul-Firdous to the departed souls—(KNO)