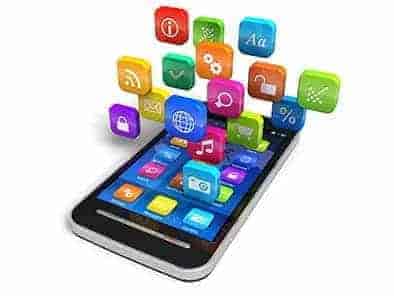 Srinagar: The mobile internet services have been restored in Srinagar after remaining suspended for four days.

The internet and voice calling services were suspended at around dawn on 19 May when a gunfight erupted in Nawa Kadal area of Srinagar which eventually culminated in the killing of two Hizb-ul-Muajhideen militants, one of them Junaid Khan, youngest son of Mohammad Ashraf Sehrai, the chairman of Tehreek-e-Hurriyat.

Khan had joined Hizb in March 2018. The other militant killed in the gunfight was identified as Tariq Ahmad Sheikh of Pulwama and he had as per officials joined the militant ranks two months ago. (GNS)

Previous articleCOVID-19: Two bakers among 40 new cases in J-K, tally 1487
Next article“Feels like there is no Eid”: Srinagar bakers amid COVID-19 lockdown