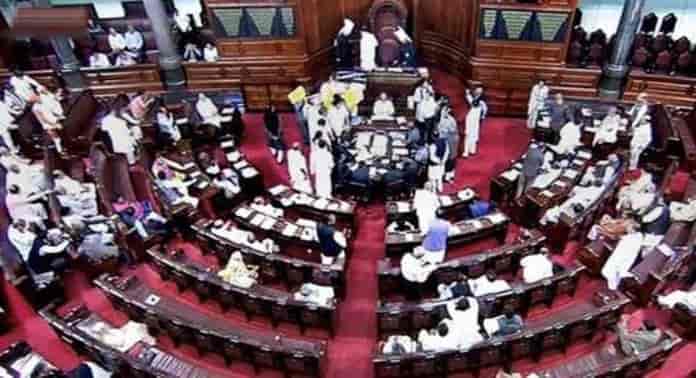 Nineteen MPs were suspended from Rajya Sabha on Tuesday, a day after action was taken by Lok Sabha Speaker Om Prakash Birla against four Congress MPs. More than 20 MPs would now be barred to attend the monsoon session of parliament amid protests by opposition against the government over inflation.

Seven MPs from the Trinamool Congress are among those against whom action has been taken on Tuesday. The suspended parliamentarians have been accused of unruly behaviour.