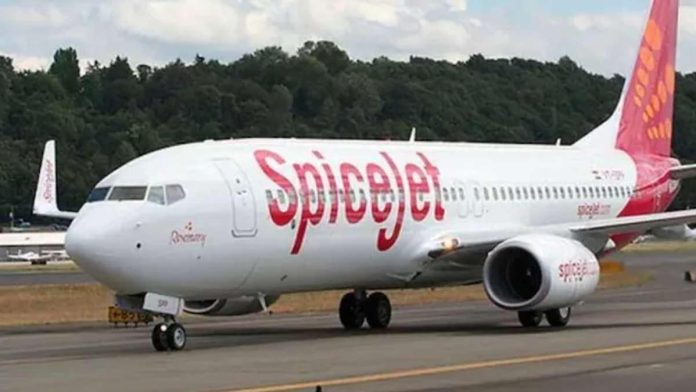 Indian carriers are going through a highly-turbulent phase on account of several glitches in the recent times. Between July 5 and July 21, there have been as many as nine incidents which raised scares in the air. IANS lists the incidents which have raised concerns among the fliers about the safety of air travel.

July 21: In an incident of technical malfunctioning, an Air India Dubai-Cochin flight was diverted to Mumbai where it landed safely after the captain reported pressurisation loss. The incident was reported in the Boeing 787 flight No. AI- 934. The DGCA intervened and the flight was grounded and the flight crew was off rostered.

July 20: A Go First flight heading from Delhi to Guwahati was diverted to Jaipur after the A320neo plane’s windshield cracked mid-air. It was the third incident of technical glitch on a Go First aircraft in two days.

July 15: A bird was found in the cockpit of Air India Express’ Bahrain-Kochi flight. The bird was found in the glove compartment on the co-pilot’s side when the plane was at an altitude of 37,000 feet. The plane landed safely in Kochi. Officials said that prima facie, it looked like there was a ground handling lapse at a foreign station.

July 14: IndiGo’s Delhi-Vadodara flight was diverted to Jaipur out of precaution as vibrations were observed in the engines of the aircraft.