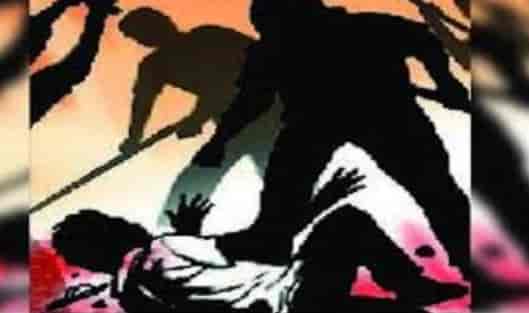 A police official said that a youth identified as Musavir Ahmad Bhat of Dalipora Pulwama, who was riding a motorcycle without helmet was intercepted by the traffic policemen.

Soon after he was questioned for not wearing the crash helmet, the youth allegedly started thrashing the officials present there. The traffic policemen who were thrashed by the youth were identified as Bilal Ahmad and Shahnawaz.

A senior police while confirming the incident said that case has been registered in this regard and further investigation has been taken up. (KNO)