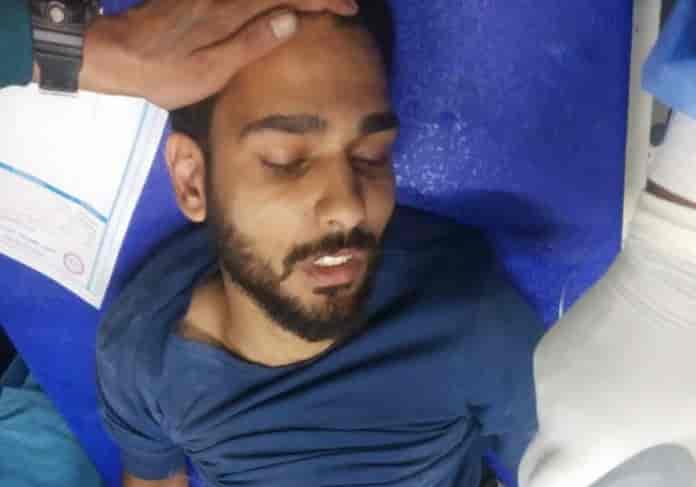 A youth was injured in firing incident at Azad Gunj area of north Kashmir’s Baramulla district on Wednesday.

While circumstances leading to firing were not known immediately, the youth has been shifted to Srinagar hospital. He has reported suffered injury in leg.More details will follow. (GNS)