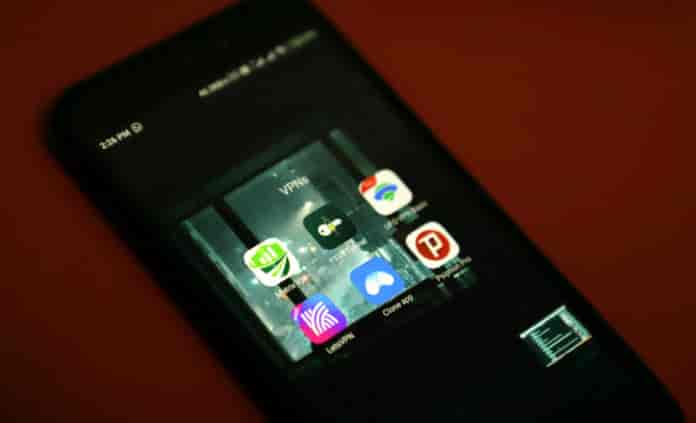 According to a report he was arrested on Friday for misusing the VPN by spreading fake news and rumours on social media. He has been identified as Waseem Majeed Dar.

Earlier on Wednesday, the police had arrested a Srinagar youth from Kupwara for spreading fake images and trying to malign the image of security forces.

Social media has been banned in Kashmir. However, many people have been reportedly accessing social media using VPN.

Dilbagh Singh had said in the press conference that the police were aware that people were taking advantage of the loopholes in the networking system. The government was closely monitoring the misuse of internet, he had said.