Youth dies after falling from Walnut tree in north Kashmir 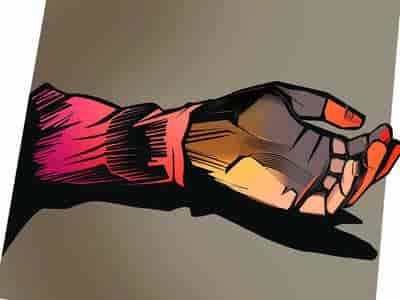 A 21-year-old youth died after he fell down from a Walnut tree in Odina village of north Kashmir’s Bandipora district, official sources said.

Meanwhile, a pall of gloom descended in the village as soon as the news about the young man’s death spread and hundreds thronged to participate in the last rites of the deceased.

Pertinently, this is the third death being reported from Bandipora district today as earlier a toddler was killed in a road accident in Lankreshpora while a young lady died of suspected heart attack in Vijapara village. (GNS)