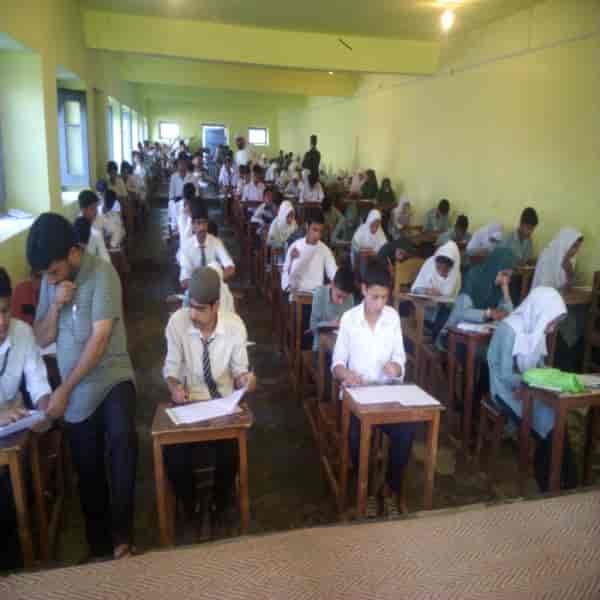 Srinagar: District Institute of Education and Trainings in north Kashmir’s Bandipora is functioning without principal from last more than one year, thereby hampering its smooth functioning.

DIET Bandipora is functioning without principal from December 2018 when the then principal was promoted to joint director’s post and since then no one has been appointed as its principal, reported wire service KNO.

“Though a principal was posted for DIET in January 2091 from Jammu he refused to join and since then it is functioning without the principal. The smooth functioning of the DIET has been marred due to non-availability of the head of the institution,” sources said.

As per KNO, district Institute of Education and Trainings (DIET) is a nodal agency for providing academic and resource support at the grassroots level for the success of various strategies and programs undertaken in the areas of elementary and adult education.

DIETS are the special institutions established with the special aim of improving primary education. Sources also said that there are seven Head of the Department posts which are all vacant as the government has failed to fill up these vacancies, which ultimately hampers the smooth functioning of the institution.

The official sources said that this speaks volumes about the callous attitude of the government toward the functioning of academic institutions.

”Even though the government has been intimated many times but they have failed to fill up these vacancies,” they said.

Furthermore, the official website of DIET was updated in March 2018 and since then it has not been updated which speaks volumes about its “smooth functioning.”

Chief Education Officer Bandipora Javid Iqbal told he has been sending reminders to the authorities time and again but nothing has been done so for.

”Yesterday we had a meeting with commissioner secretary Education and we raised the issue there also. We hope that this time the issue will be taken care of,” he said. (KNO)