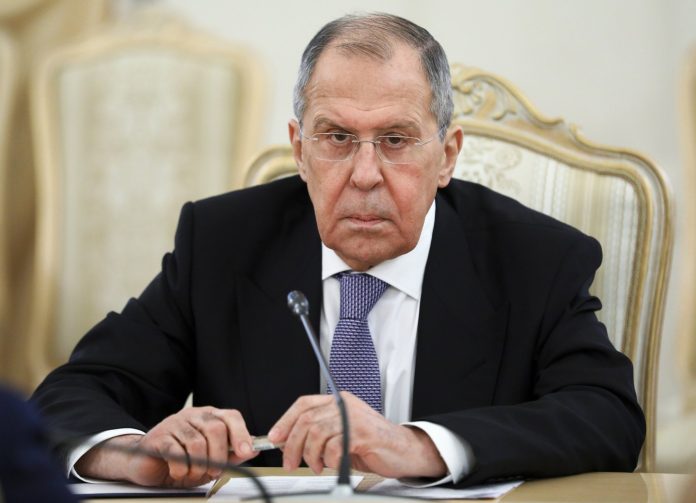 Lavrov said that Russia was ready for sanctions but did not expect the West to target its athletes, journalists and representatives of the cultural sector.

The Russian invasion of Ukraine entered its seventh day on Wednesday, with fighting intensifying in Kyiv and in other big cities. Russia’s defence ministry said it was planning to strike targets used by Ukraine’s security service.

The second round of talks between Russia and Ukraine will be held today. Both the sides decided to meet again after the first round of negotiations on Monday produced no tangible results.

The first round of talks held in the border town of Gomel in Belarus on Monday lasted for nearly five hours.