Who was Riyaz Naikoo, operational commander of Hizb? 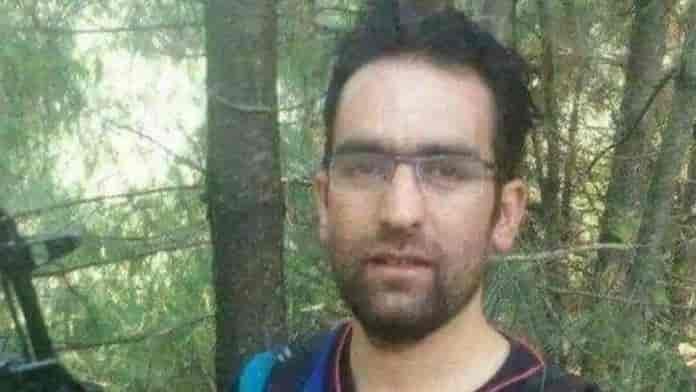 Srinagar: Riyaz Naikoo, the operational commander-in-chief of Hizbul Mujahideen (HM), a militant group, was killed today in a gunfight with the government forces in his native village of Beighpora in Awantipora town of Pulwama district. He was 35.

The gunfight began last night, after a joint party of the army’s 55 Rashtriya Rifles, Central Reserve Police Forces (CRPF), and the police, zeroed in on a particular house following specific inputs.

Naikoo had aspired to become an engineer, and ended up studying science and mathematics in college, his father Asadullah had told The Huffington Post. After his graduation, Naikoo taught mathematics at a private school till around the civilian uprising of 2010, in which government forces had killed nearly a hundred civilians; among them, the killing of a teenager, Tufail Matoo, proved to be a catalyst for him to join the militancy.

In 2012, Naikoo picked guns and ended up being one of the longest surviving militants of the HM in the Valley. Categorised as an A++ category militant, he carried a bounty of Rs 12 lakh.

Naikoo took over the reins of Hizbul Mujahideen in 2017 after its commander Yasin Itoo was killed in an encounter in Shopian. Naikoo took the reins of the outfit as Musa had split from the HM’s pro-Pakistan messaging, and pled founded Ansar Ghazwat-ul-Hind in 2017.

Naikoo held the group together through that time of flux, and is believed to be behind with several attacks on the government forces. He also spearheaded the spate of abductions of relatives of Jammu and Kashmir policemen in 2018, the police had said, only returning them after the government forces released his father from custody.

Naikoo was the second child of his parents, and had a sister and two brothers. His father ran a tailoring shop apart from working on their family farm. He studied at government schools in the nearby villages of Gulzarpora and Noorpora.

“We will continue to stand up for our right to self-determination and we are ready to fight until our last breath. Most of all, we want to let them know that we might die in the struggle, but we will never surrender,” Naikoo had told Al Jazeera in November 2018.

In the gunfight, his associate, Adil Bhat, was also killed.