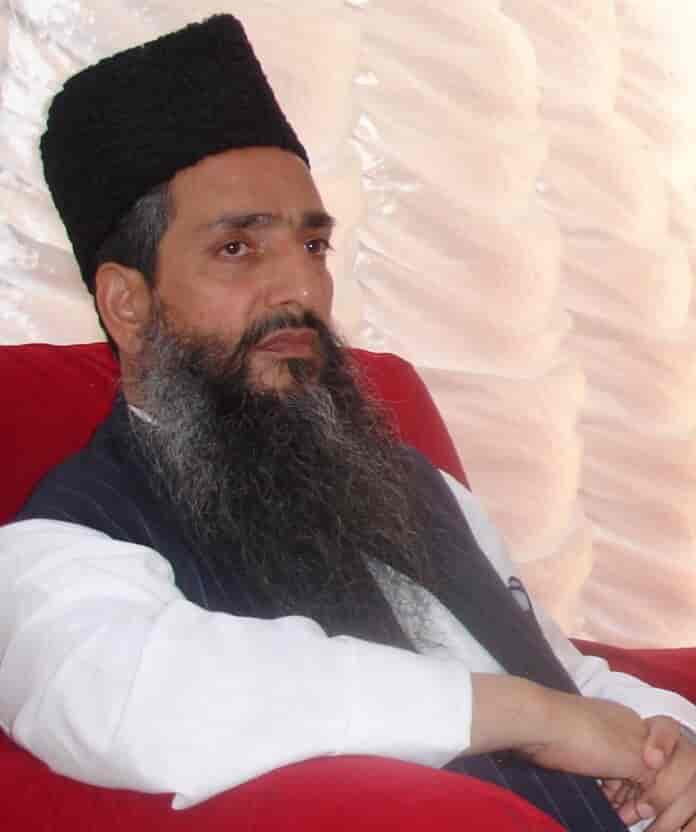 Srinagar: The family of Maulana Showkat Ahmad Shah who was killed in 2011 has rejected the verdict of the court that has acquitted the accused.

The Jamiat-Ahli- Hadees chief was killed in a low-intensity blast outside a mosque in Maisuma area of Srinagar city.

“The news that people who are involved in the brutal killing of Shaheed-e-Ittehad-e-Millat Maulana Showkat Ahmad Shah have been acquitted of the murder charges by Srinagar court has once again unmasked the true face of selective prosecution,” said a statement issued by the family.

The family said that the investigation based on the evidence, inputs and reports from armed groups revealed that persons arrested by the Police were the actual perpetrators of this heinous crime against humanity. “Today, acquitting of criminals by the court is a proof that the case was pursued by the State in a way which shows a clear malafide intention. Otherwise, day in and day out we witness that when the State intends, it puts innocent people behind the bars for decades,”

Adding that the decision of the court to “acquit the criminals” is a question mark on the Institution of Policing and Institution of Justice in Jammu and Kashmir.

“If the people who have been acquitted of charges are not convicts then who murdered Maulana Showkat Shah Sahab in broad day light? Who planted the IED at the door of mosque in Maisuma? Why would the Police arrest seven persons and declare them killers? Is this not the mockery in the name of Policing and Justice?” the family asked.

“We hereby once again reiterate that we reject the decision of the court evicting the killers of our beloved Shaheed-e-Itehad-e-Millat Moulana Showkat Ahmad Shah. We are sure that all related to this case especially all parties involved in ‘All Party Investigating Committee’, Jamiat-i-Ahli Hadees J-K for which our beloved Showkat sahib strived and sacrificed his life, Muslims of our Jammu Kashmir irrespective of their caste, creed and religion and the members and followers of Jamiat-i-Ahlihadees JK will remain steadfast on this issue.”

Adding, “We have firm faith in Jamiat-i-Ahlihadees and its members in particular and the people of Jammu Kashmir in general that they will always remain vigilant to defeat every nefarious design of declaring the killers of  Shaheed-e-Itehad-e-Millat Moulana Showkat Ahmad Shah as innocent.”