“Which VPN are you using?” Kashmir Twitterati to foreign envoy 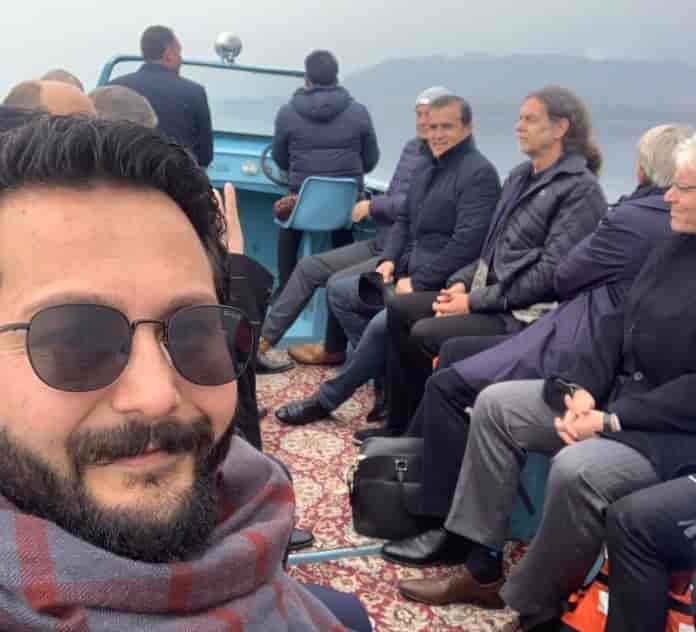 Srinagar: While foreign envoys are on a government sponsored trip to Kashmir valley, an important question being asked to one of the envoys is doing rounds on the social media.

The question stems from the curiosity of Kashmiris who have been using Virtual Private Networks (VPN) to bypass the social media ban imposed by the government on the slow paced 2G mobile internet services.

Tahir Qadiry, who hails from Afghanistan and is part of the 25-members envoys, has posted a number of tweets detailing about his visit to the Valley. The posts vary from pictures of discussions with local entrepreneurs to him posing on Shikaras.

Kashmiris on Twitter are wondering which VPN Mr. Qadry is using. “SM is banned in #kashmir, just curious to know which vpn you are currently using?” asked Saleem Hassan, a Twitter user. “I am curious too @tahirqadiry can u say anything about the vpn used by u to share these pics,” mocked another netizen, quoting Mr. Qadiry’s tweet.

VPNs have been in demand and a talk of the town in the valley ever since the restoration of mobile internet services. Authorities claim that they are being misused by certain elements. According to reports forces personnel are harassing and beating those using VPNs.

The diplomats belonging to the European Union including Germany, France, Czech Republic, Poland, Bulgaria and Hungary are in Srinagar for a day on Wednesday and will be in Jammu on Thursday.

The delegation will be briefed about the security situation in Kashmir by top army commanders. Secretary (W) Vikas Swarup is overseeing the visit like the last one on behalf of the Ministry of External Affairs.

The foreign delegation is also likely to meet business representatives and others during its stay in Srinagar and Jammu. In Jammu, the envoys will meet Lt. Governor G.C Murmu. Meanwhile, security has been beefed up in Srinagar.

Saqib Mugloo is a News Editor at The Kashmir Walla