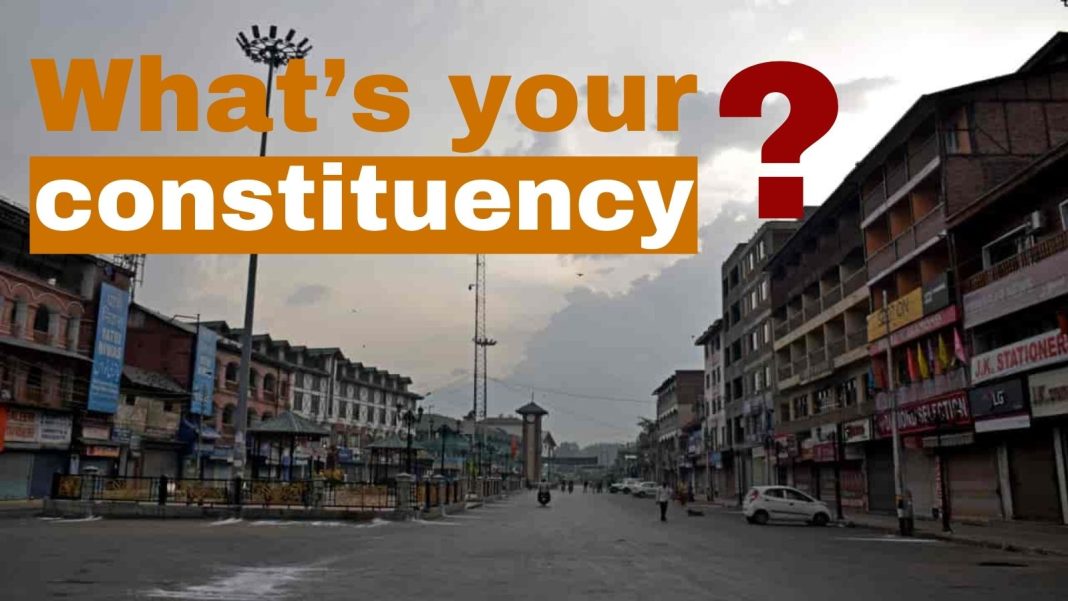 According to the final draft, reviewed by The Kashmir Walla, six new Assembly constituencies are carved out from the Jammu region that include Rajouri, Doda, Udhampur, Kishtwar, Kathua, and Samba districts.

In Kashmir, the one new seat, Kunzar, has been carved out from the Kupwara district.

In Srinagar, the assembly seats of Habba Kadal, a bastion of the National Conference, have been canceled. The Budgam district, which had five assembly seats, was redrawn and merged with the Baramulla Parliamentary constituency. Similarly, Amira Kadal assembly constituency, which was the last one won by Jammu and Kashmir Apni Party President Altaf Bukhari on a People’s Democratic Party ticket has been renamed Lal Chowk while the Batamaloo seat has been renamed central Shalteng.

The delimitation commission has prepared the recommendation as per the census 2011 by which J-K has a population of 1.25 crores, with 68.8 lakhs in the Kashmir division and 53.5 lakhs in the Jammu division.

The four ST seats that have been kept reserved in Kashmir include Pahalgam, Kokernag, Bandipora, and Kangan constituency. All the five ST seats reserved for Jammu province belong to Rajouri and Poonch district, which has a large tribal population.

Check the full list of the redrawn assembly and parliamentary seats:

Kupwara boutique that became home for ‘women with no country’