We will fulfill our promise, J-K will get statehood at the right time: BJP national vice president 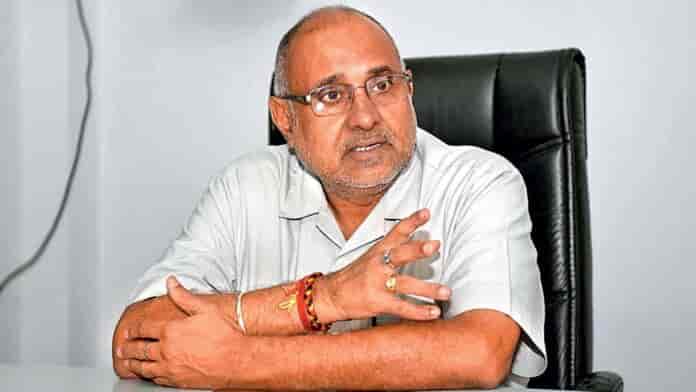 “As for statehood to the Union territory of Jammu and Kashmir is concerned, it will happen at the right time,” Avinash Rai Khanna told a local news gathering agency Kashmir Indpeth News Service (KINS) .

“The government has promised statehood to the J-K. I assure you that the government will fulfill its promise at the appropriate time,” he said.

He said that the rights of local people will be preserved in the region.

Khanna further said that people from across the Jammu and Kashmir region had welcomed the bold step to remove Article 370. “The whole region of J-K has remained most peaceful since the article was removed, reducing civilian casualties to almost nil,” he said.

Union Home Minister Amit Shah had assured the Parliament on 5 August that statehood in Jammu and Kashmir would be restored once the situation improves.

The centre last year on 5 August scrapped Articles 370 and 35A, (which granted special status and special privileges to J-K residents), and bifurcated J-K state into two UTs– Jammu and Kashmir and Ladakh.

Jammu and Kashmir Apni Party (JKAP) president Altaf Bukhari has also demanded that statehood of J-K should be restored on August 5, when it was split last year into two Union Territories.

Meanwhile, former Jammu and Kashmir Chief Minister and National Conference (NC) leader Omar Abdullah, who was released from a prolonged detention some time back, has said that he will not contest assembly elections till time J-K remains a Union Territory.(KINS)