‘We thought he was sleeping’: 17-yr-old Srinagar boy dies of sudden ‘cardiac arrest’ 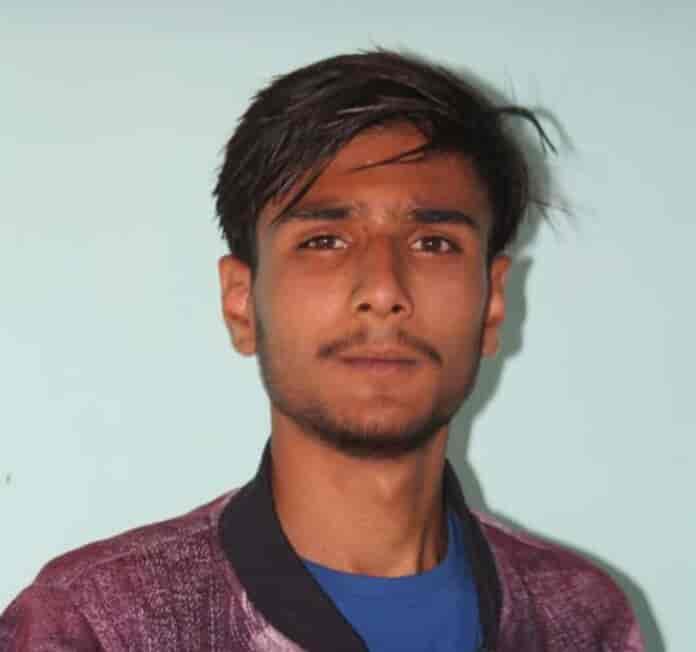 A 17-year-old boy from Nowgam area of Srinagar became yet another victim of sudden heart attack in the Kashmir valley.

Identified as Unaib Khurshid son of Khurshid Ahmad died of a sudden cardiac arrest at his house according to the family members.

Talking to The Kashmir Walla, a relative of the deceased said, “He was sleeping in his room and we thought he must have been tired as he didn’t wake up despite repeated calls,”

Kashmir valley has been witnessing a rise in heart attacks among the youth, doctors have raised alarm over the issue and called for life style changes and also investigations into the sudden deaths among the youth.