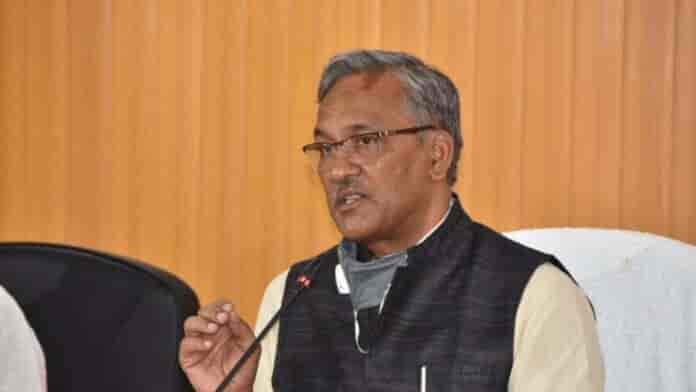 Uttarakhand Chief Minister stepped down from his post and submitted his resignation to Governor Baby Rani Maurya.

This comes amid speculation of disquiet within the ruling BJP in Uttarakhand.

“I have submitted my resignation as the chief minister to the Governor today. BJP legislature party meeting is scheduled to be held at 10 am tomorrow at the party office,” Rawat was quoted as saying by Indian Express.

Accepting his resignation, the Governor has asked Rawat to be the caretaker CM till a new candidate is selected for the post.

BJP sources in Uttarakhand said some MLAs and factions in the party had conveyed their dissatisfaction with the functioning of Rawat’s government to the central leadership and the RSS. Senior MLAs have also been demanding the expansion of the State Cabinet where three berths have been lying vacant for two years.

“There is unrest among a major section of party functionaries and MLAs. They are complaining that officers in districts are not paying heed to their recommendations. They are feeling ignored. In this situation, winning the next Assembly election could be a challenge,” an RSS functionary had told The Indian Express.