UT of Ladakh braces up to have its own police force 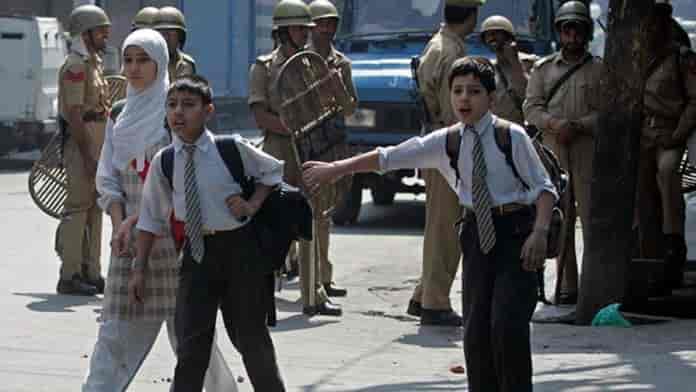 Srinagar: The Union Territory of Ladakh is all set to have its full-fledged policed force with separate wings in Crime and Traffic similar to the J-K UT as all preparations have been finalized in this regard.

Talking to wire service, Kashmir News Observer (KNO) over phone from Leh, Inspector General of Police (IGP) Ladakh, S S Khandare said the number of men being transferred from J-K UT so far is not sufficient but efforts are on to meet the requirement.

“There are full-fledged offices of District Superintendents of Police in Leh and Kargil but following creation of new Union Territory all other wings are required to be established so as to ensure required focus on all the important aspects”, he said. “Deliberations are going on with both the Hill Councils as without their cooperation necessary infrastructure cannot be created for Ladakh Police in a time bound manner”.

Sources told the wire service that for fresh recruitment and training, there was a need of creating more infrastructure and that will take some more time. “The Hill Councils of both the districts have also projected the requirement of creation of more Police Stations and up-gradation of existing Police Posts,” they said.

They said that Chief Executive Officers (CEOs) have been asked to identify and allot the land for construction of suitable infrastructure for all the wings of the Ladakh Police as early as possible”.

Sources said that important posts like SP Traffic and other ranks will be created as early as possible for better management of vehicular movement in Leh and Kargil given the huge influx of tourists during summer season.” “The CEOs of both Kargil and Leh Hill Councils are in constant touch to finalise the requirement of proper infrastructure and the manpower. Things are in motion and full swing,” they said. (KNO)