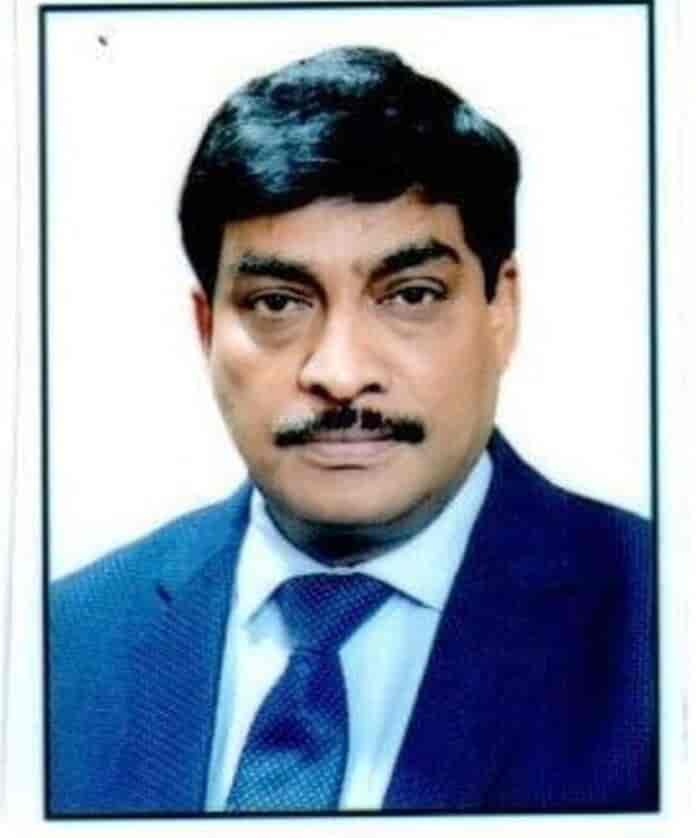 With the implementation of the Uniform academic calendar, J-K Chief Secretary Arun Kumar Mehta Tuesday said that the students of Jammu and Kashmir were running separately so far but the administration has mainstreamed it.

According to a local news agency, Kashmir News Observer (KNO), Mehta was speaking on the sidelines of an event that was held at Tyndale Biscoe.

On the occasion, Mehta said, “When all students prepare for the same competition at the same time, there are more chances to compete with it.”

“However, when we keep the separate academic sessions, there comes a break and we believe that the students of Jammu and Kashmir are talented and they can be the front runners in the country,” he said.

CS also said, “So far the students of Jammu and Kashmir were working separately but we are mainstreaming it so that the students here can compete at the national level.”

On asking about the winter situation in Jammu and Kashmir, Mehta said that nowhere in the world gives a long break in winters.

Besides educational developments, the Chief Secretary also said, “We have almost achieved all objectives regarding the sports in Jammu and Kashmir. Currently, in almost Panchayat we have a playfield which we have promised earlier.”

“Another objective was that every child and citizen will play, this year we have a target that at least 35 lakh persons will participate in various games. Down the line three years back, the number was only around 3 lakh. It is almost ten times bigger than what it was three years back,” he said.

Mehta further said that when people play, there comes an overall development among them. “Children in schools will play 6-7 different streams and we will identify the best talent among them. Besides, our objective is that every citizen shall play.” (KNO)

Previous articleJ-K reports ceasefire violation along LoC in Arnia
Next articleGrievance redressal of farmers to be top priority of officers, says Atal Dulloo