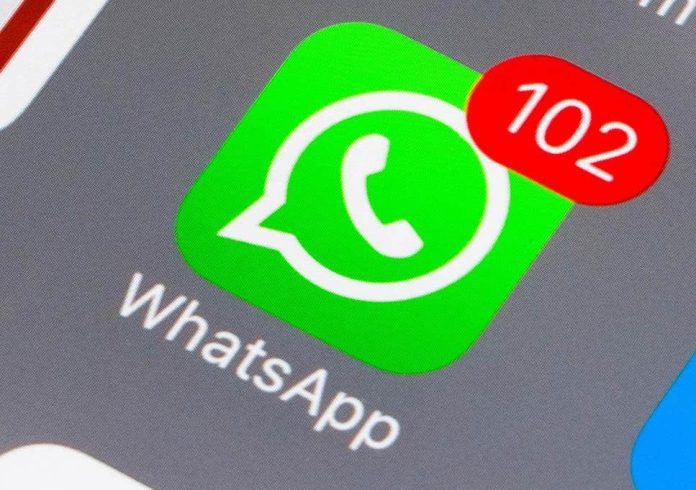 New Delhi: WhatsApp today said that it banned over two million accounts in India in October in compliance with the new IT Rules 2021.

According to news agency IANS, the Meta-owned platform also WhatsApp also received 500 grievance reports in the same month, and took action on only 18 of those.

“In accordance with the IT Rules 2021, we’ve published our fifth monthly report for the month of October. This user-safety report contains details of the user complaints received and the corresponding action taken by WhatsApp, as well as WhatsApp’s own preventive actions to combat abuse on our platform,” said a WhatsApp Spokesperson.

“As captured in the latest monthly Report, WhatsApp banned over 2 million accounts in the month of October,” the spokesperson added.

WhatsApp has over 400 million users in India.

Meta, the newly-formed parent company of Facebook and its family of apps, on Wednesday said that it has removed more than 21.8 million pieces of content in October on Facebook and Instagram in India, as it faces intense scrutiny over user data privacy.

In September, more than 2.2 million Indian accounts were banned by WhatsApp while 560 grievance reports were received by the messaging.

About 2 million Indian accounts were banned by WhatsApp while 420 grievance reports were received by the messaging platform in August.

The new IT rules — which came into effect in May — require large digital platforms (with over 5 million users) to publish compliance reports every month, mentioning the details of complaints received and action taken.