Two injured due to electrocution in south Kashmir, hospitalised 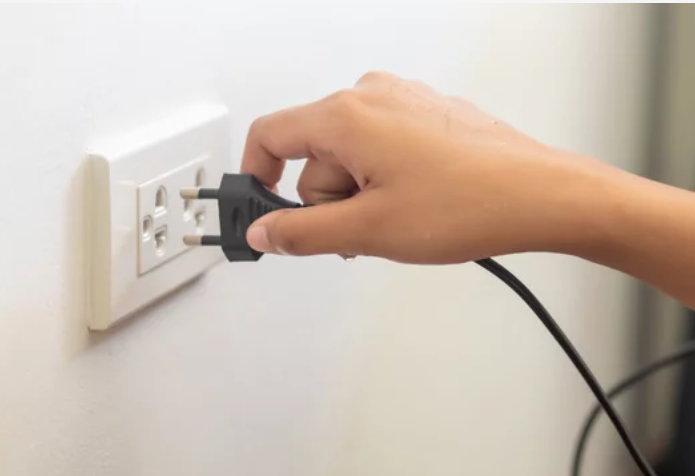 Two persons were injured due to an electric shock in Buchoo village of Kokarnag in south Kashmir’s Anantnag district on Tuesday.

An official told a local news agency, Kashmir News Observer (KNO), that two persons received electric shock after they came in contact with a live wire in Buchoo village.

He said that both were working with Khanday Infrastructure Private Limited company as labours.

He added that the duo was shifted to GMC Anantnag for treatment, where their condition is said to be stable.

The injured have been identified as Javaid Ahmad Bhat and Shabir Ahmad Sheikh—both residents of Watnad. (KNO)