Two arrested in Delhi for planning to kill Kashmiri activists 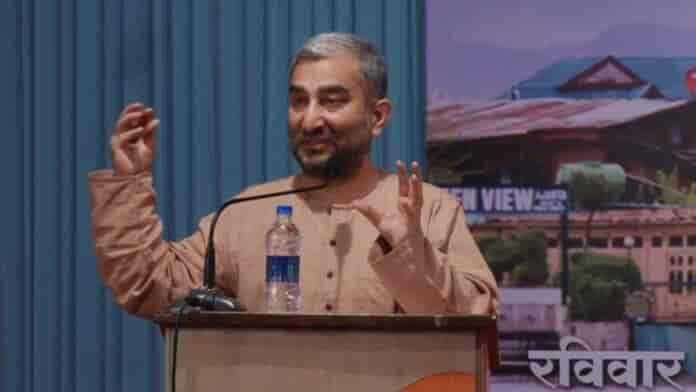 The duo were residents of Punjab and arrested in the R.K. Puram area of New Delhi. “They were promised Rs 10 Lac each if they assassinate One Sushil Pandit,” reads the press statement of Delhi police.

“Two pistols, two country-made guns and four live bullets recovered from them. The seized pistol is of the kind, manufactured in Pakistan,” the police added.

The police have registered a First Investigation Report (FIR) no. 62/21 under 25/54/59 Arms Act and Section 115 (Abetment of offence punishable with death or imprisonment for life—if offence not committed) of the IPC and section 120 b.

Currently, the duo are being interrogated by the police.