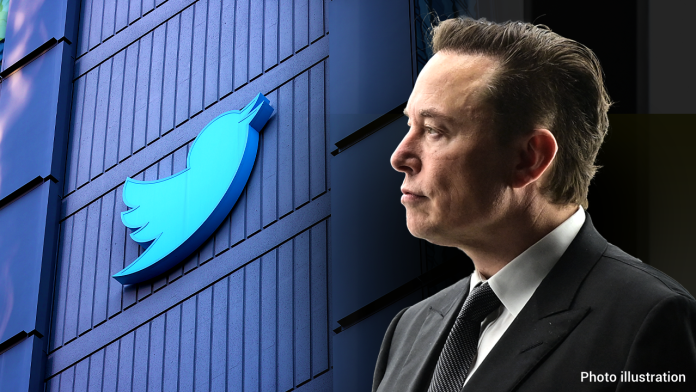 Twitter under new CEO Elon Musk is reportedly exploring an option to allow users to put video content behind a paywall, the media reported on Wednesday.

The feature could launch in the next one to two weeks. (IANS)