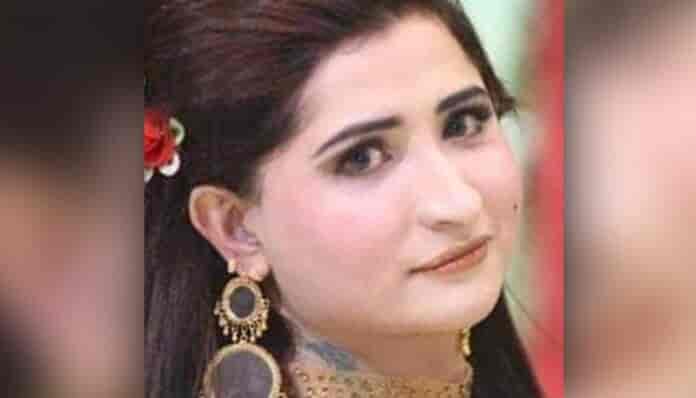 A transgender person was killed and another was injured from gunshots by unidentified men in Tehkal area of Pakistan’s Peshawar, Dawn newspaper quoted police as saying on Wednesday.

According to the country’s newspaper both victims were rushed to the Khyber Teaching Hospital, where doctors pronounced Shakeel, aka Gul Panra, dead. The other victim, identified as Tariq alias Chahat, is under treatment.

The body of Gul Panra has been sent for an autopsy, officials said.

A first information report of the incident has been filed, with Chahat as the complainant.

According to the FIR, a group of transgender persons had gone to perform at a wedding function and were preparing to leave when unknown people opened fire on them. The report further said that the victim would be able to identify those involved in the shooting.

The motive behind the shooting is not yet clear, Superintendent of Police of Cantt Hassan Jahangir Wattoo told Dawn, adding that an investigation is underway.

The shooting sparked anger on social media and the hashtag ‘Justice for Gulpanra’ was among the top trends on Twitter in Pakistan.

Despite multiple laws passed to protect them, the transgender community in Pakistan remains vulnerable to attacks.

Previous article“He was told to chant Jai Shri Ram”: Son of driver killed in NCR
Next articleJammu and Kashmir reports 17 more COVID-19 deaths in a day