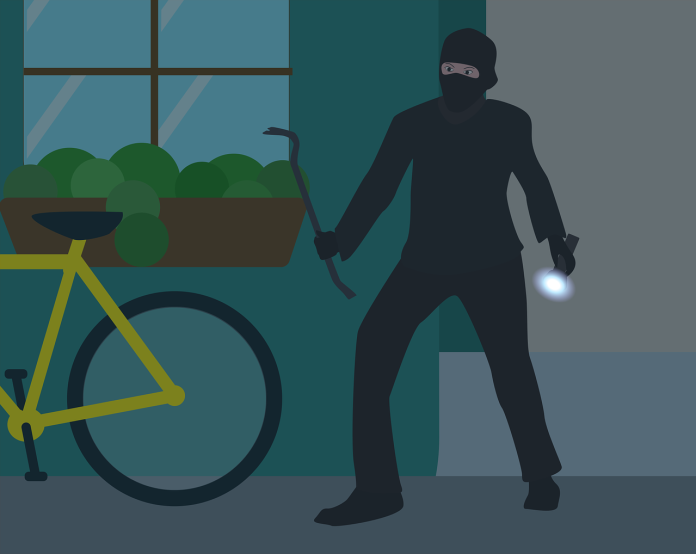 Kulgam: An unidentified thief posed as a beggar on Saturday stole jewellery of a woman in Zaipora area of South Kashmir’s Kulgam district.

According to reports, the man barged into her house with sharp edged weapon, and tried to chop off her fingers.

Reports reaching the news agency—Kashmir News Observer (KNO) that an unidentified robber attacked a woman identified as Fancy Jan, wife of Mohammad Younus Rather of Zaipora Agroo with sharp-edged weapon and stole her two golden rings.

The woman was alone at her home when the man entered into her house as a beggar and forcibly pulled out her two golden rings, the official said.

“The women suffer injuries in her fingers”, he said—(KNO)